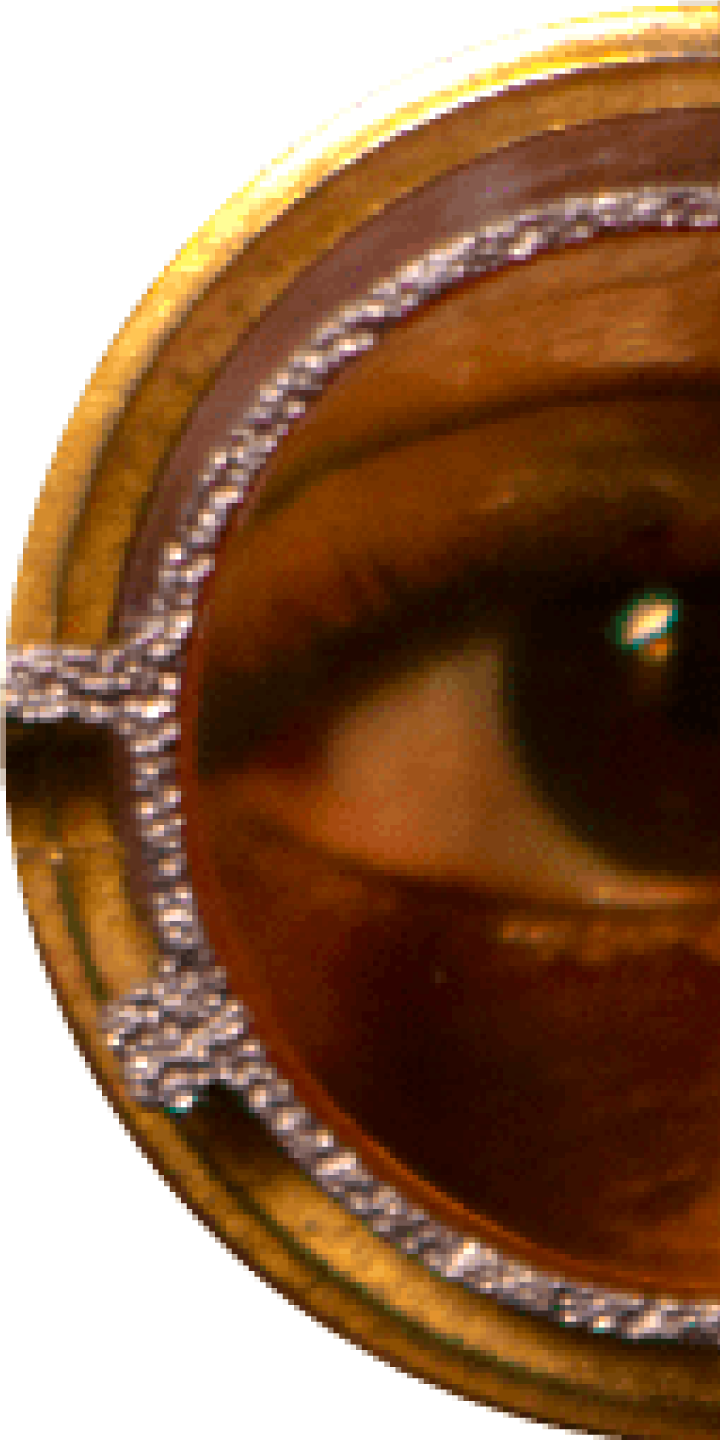 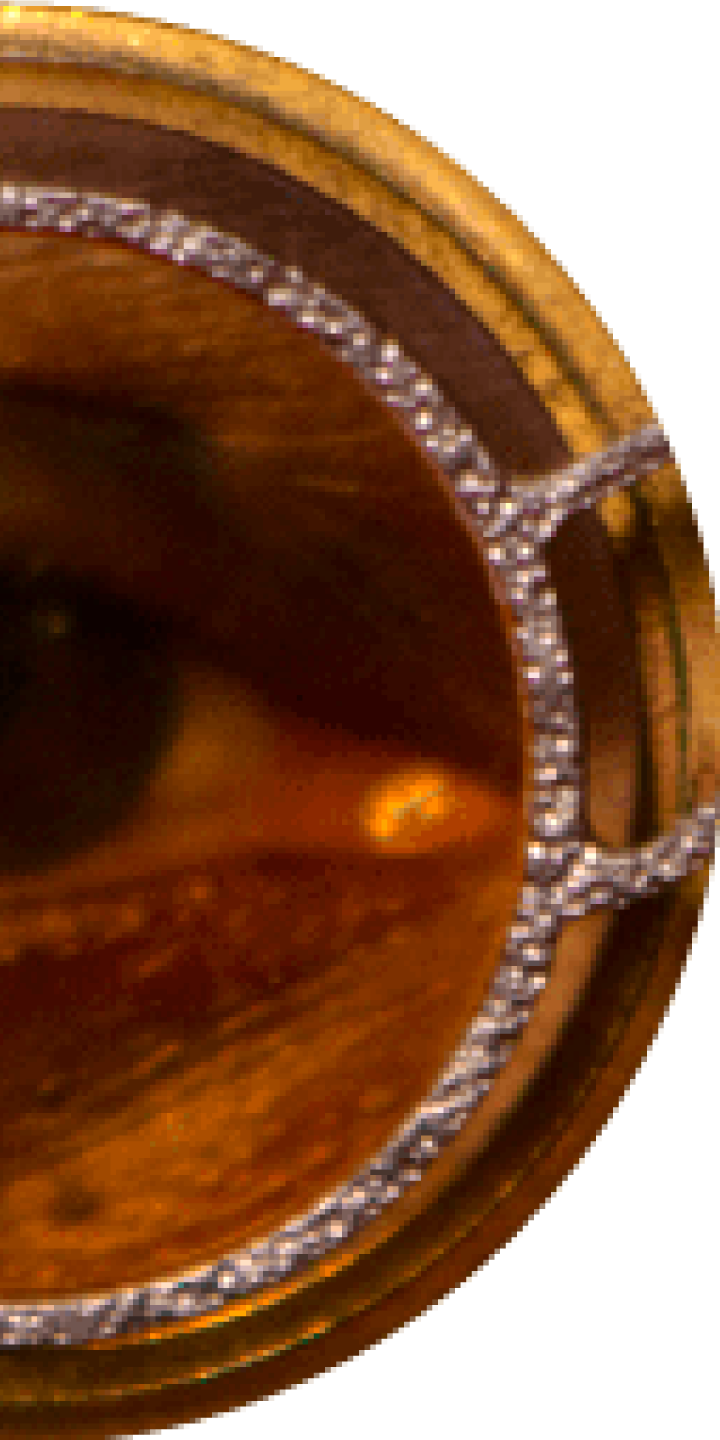 Born in Gainesville and raised in Miami, FL (1979), Grammy-Award nominated tenor saxophonist Marcus Strickland has been active on the New York jazz scene since the 1990s. He developed his chops alongside twin brother, drummer E.J. Strickland, with a uniquely rhythmic sensibility. Brought up by a father who worked as a lawyer and played the drums during his spare time, Marcus learned musical rudiments in the context of drumming, emerging as a uniquely interactive player. Early influences include Joe Henderson, Wayne Shorter, and Whit Sidener, who helped him hone harmonic knowledge in the context of the saxophone. As a teenager, Marcus transcribed the complex harmonies of Charlie Parker and John Coltrane, and learned the culture of playing the saxophone through Branford Marsalis. In 1997, Strickland received a scholarship to study at The New School for Social Research in New York City, earning a B.A. in jazz performance (2002). There, he took Jazz Orchestra Ensemble with Blue Note Records veteran Charles Tolliver and Blakey Ensemble with Coltrane band double bassist Reggie Workman. As a student, Marcus became friends with fellow student pianist Robert Glasper and vocalist Bilal, and a new generation of sound began to take shape. As fate would have it, Bilal introduced Marcus to Slum Village and J Dilla, launching an interest in beat making and new ideas about what it means to create music. Accompanying artists such as Roy Haynes (2002-2005), Jeff “Tain” Waits (2004-2013), and Chris Dave (2013-now), Marcus’ early career focused on mastering the jazz idiom—especially bebop—while reaching into the future. Having played with three drummers that marked time in terms of music development, Marcus’ own eclectic approach to sound advanced in relationship with the groove. Inspired by low-mid register beats, Marcus took up the bass clarinet. Meanwhile, Strickland placed third in the 2002 Thelonious Monk International Jazz Saxophone Competition, and launched his own music label, Strick Muzik, in 2006. Down Beat magazine’s Critics' Poll named him 'Rising Star on Tenor Saxophone' in 2010 and 'Rising Star on Soprano Saxophone' in 2008. He was also named the 2006 'Best New Artist' by JazzTimes magazine's Reader's Poll. He was signed to Blue Note Records in 2015, and in 2017, was invited to play with bassist Christian McBride’s New Jawn. Strickland has released ten solo recordings to date: People of the Sun (2018); Nihil Novi (2016); Triumph of the Heavy, Vol. 1 & 2 (2011); Idiosyncrasies (2009); Of Song (2009); Open Reel Deck (2007); Twi-Life (2006); Brotherhood (2002), and At Last (2001). Marcus’ band and concept project, Twi-Life, thrives at the intersection of jazz and Hip Hop, and here Strickland becomes beat maker, composer, as well as saxophonist. Playing with the meaning of ‘twilight’ emphasizing the dichotomy as well as connection between day and night, this project stresses the necessity to stretch out artistically, beyond the limits of category or genre. His 2020 music video On My Mind remix featuring Bilal and emcee Pharoahe Monch with street dancer Storyboard P, premiered with Afropunk and won Best Music Video at the Philadelphia Independent Film Festival and Best Body at the London Music Video Festival, among other accolades. Strickland has performed with McCoy Tyner, Tom Harrell, Nicholas Payton, Wynton Marsalis, Lincoln Center Jazz Orchestra, Carnegie Hall Big Band, Dave Douglas, Keyon Harrold, and Mos Def, among others. Marcus’ forthcoming independent album, The Universe’s Wildest Dream, urges for a raising of consciousness about the random and delicate miracle of life on Planet Earth. He spends his time between New York and Miami, where he serves as Associate Professor of Practice in the Department of Studio Music at the University of Miami Frost School of Music.